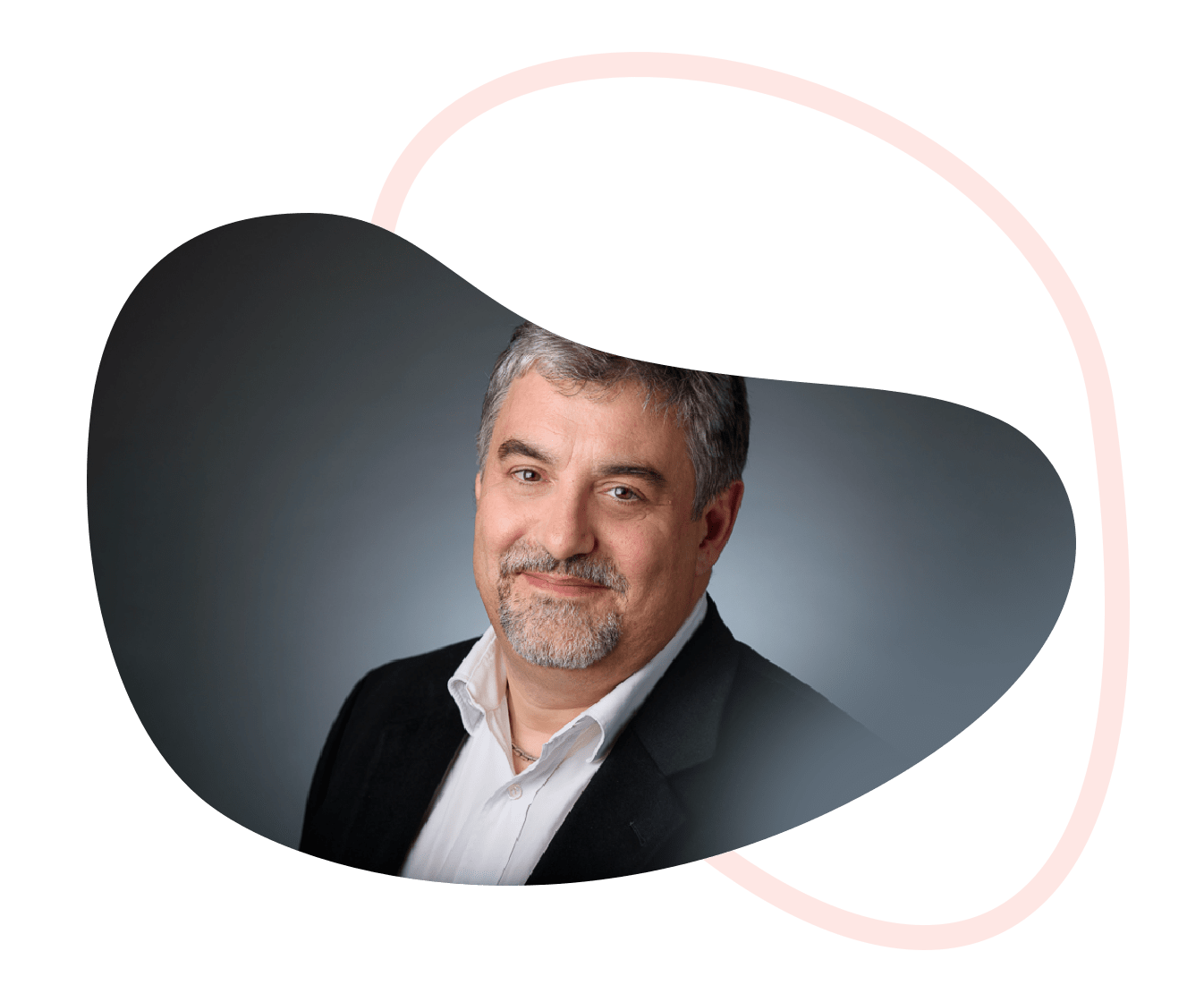 A little more about 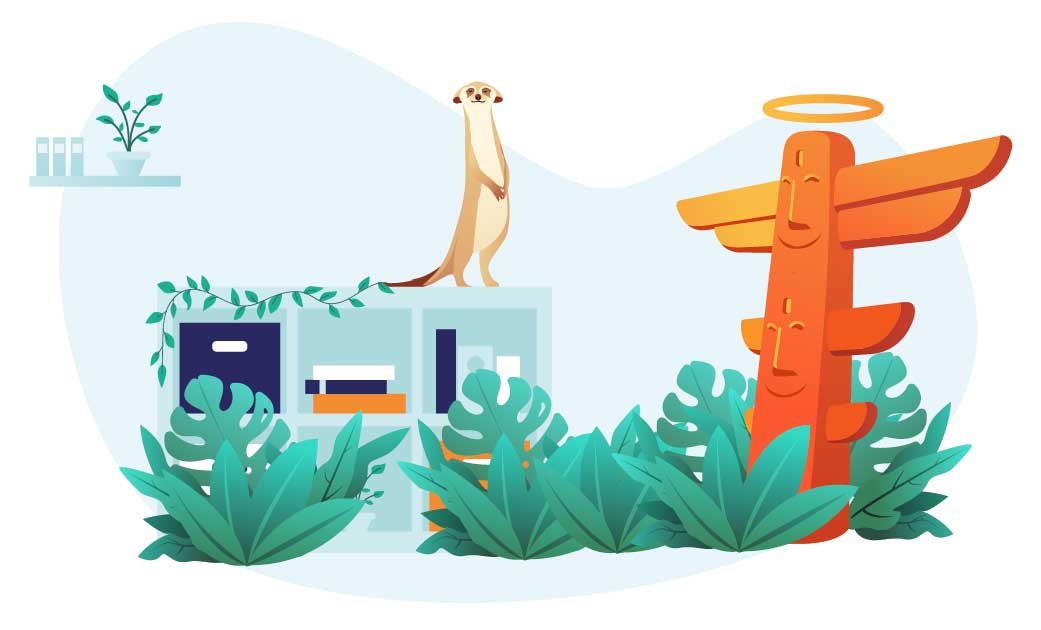 Xavier Tedeschi, 57 years old, one day one of my clients, the Innothéra group, offered me the position of Corporate HR Manager. And so, for the past 2 years, I have been head of HR for this family group. We cover over 100 countries, so I might as well say that it's a rich human relations background, moreover my name is not "Human Resources Director" but "Human Relations Director". 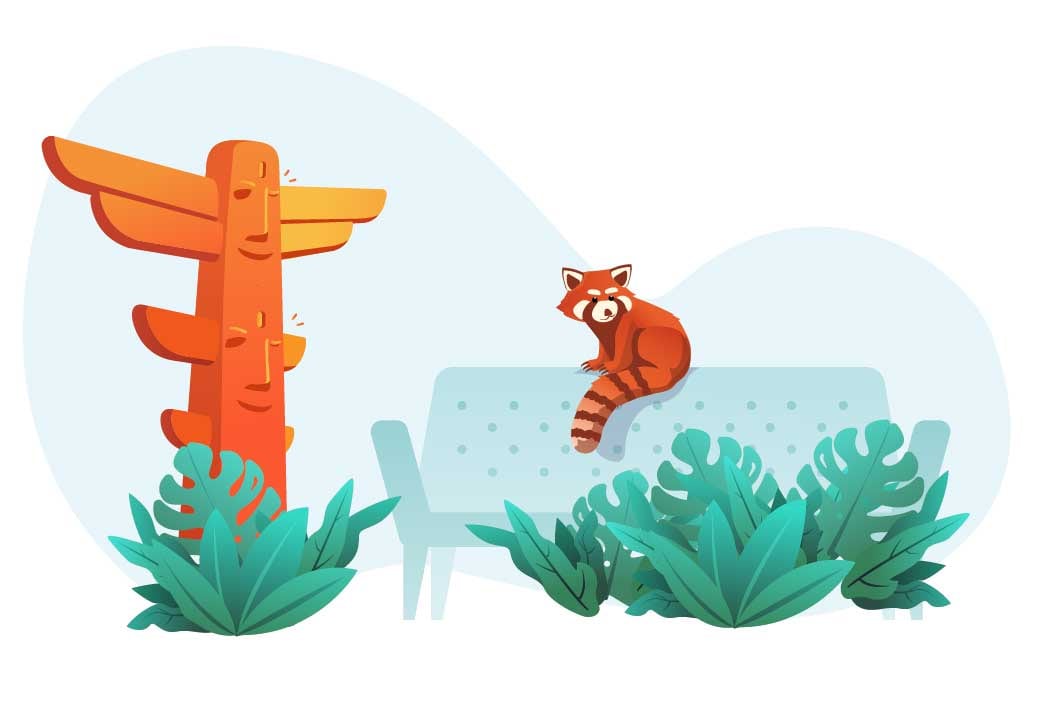 Innothéra is a century-old startup. It is a pharmaceutical laboratory with two main business lines: the drug business, venous disease and gynaecological disease; and then the medical device business through venous restraint and hospital hygiene devices. 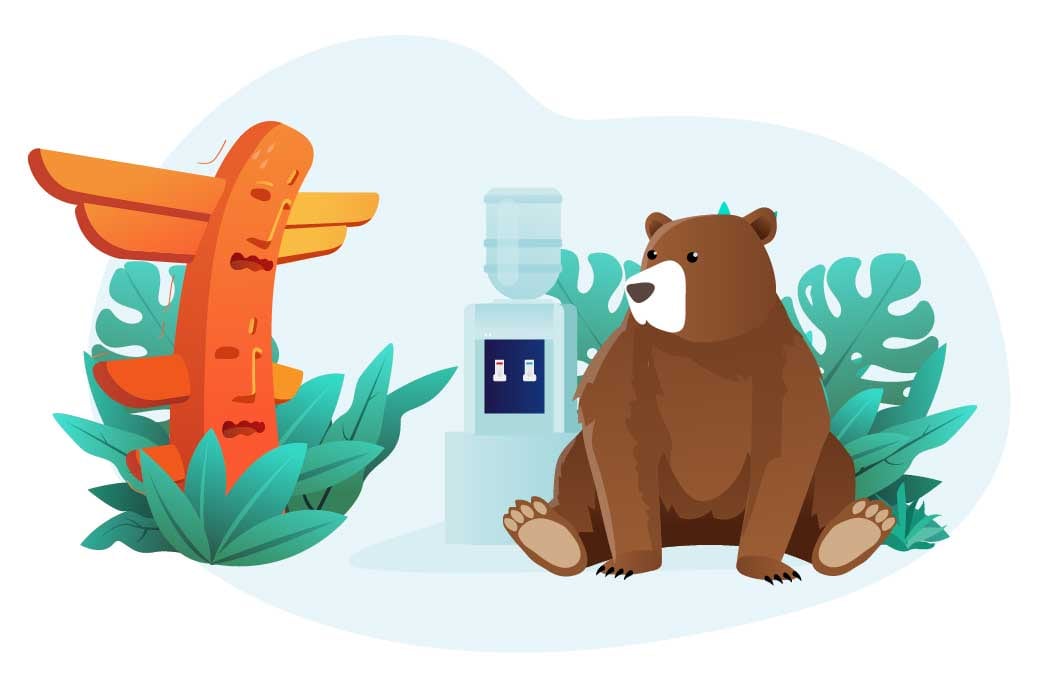 How did it go

the entry to containment?

Brutal, like everyone else! Of course we didn't see it happen, we felt it was coming... but still brutal, since we weren't expecting such a wave. So overnight we put people to work from home. 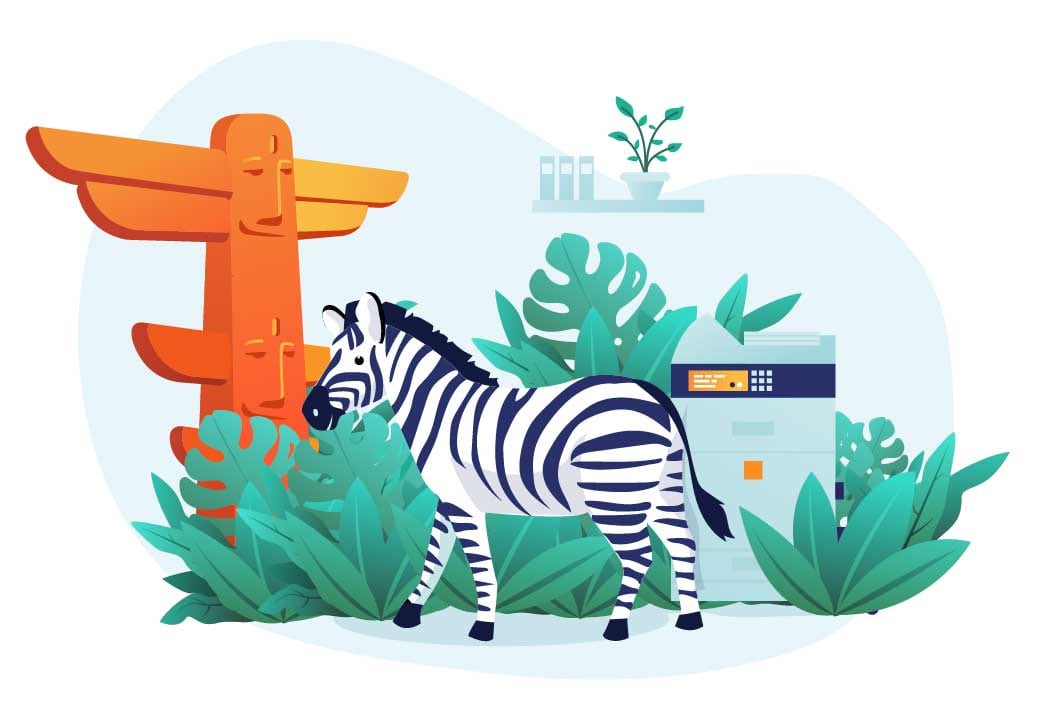 It's going well today, the deconfinement has gone well, people are happy to see each other again, to get together, to find the premises again, but the first days of confinement were variable, it depended a lot on the family environment: those who had a garden, those who didn't have a garden; those who were used to teleworking, those who weren't used to teleworking; those who had children, those who didn't have children; those who had a spouse who teleworked or not; so it was very variable, we stayed tuned and in touch throughout those weeks. And throughout the world it's more difficult, it depends a lot on the cultures, and also on the protection that the states provide. 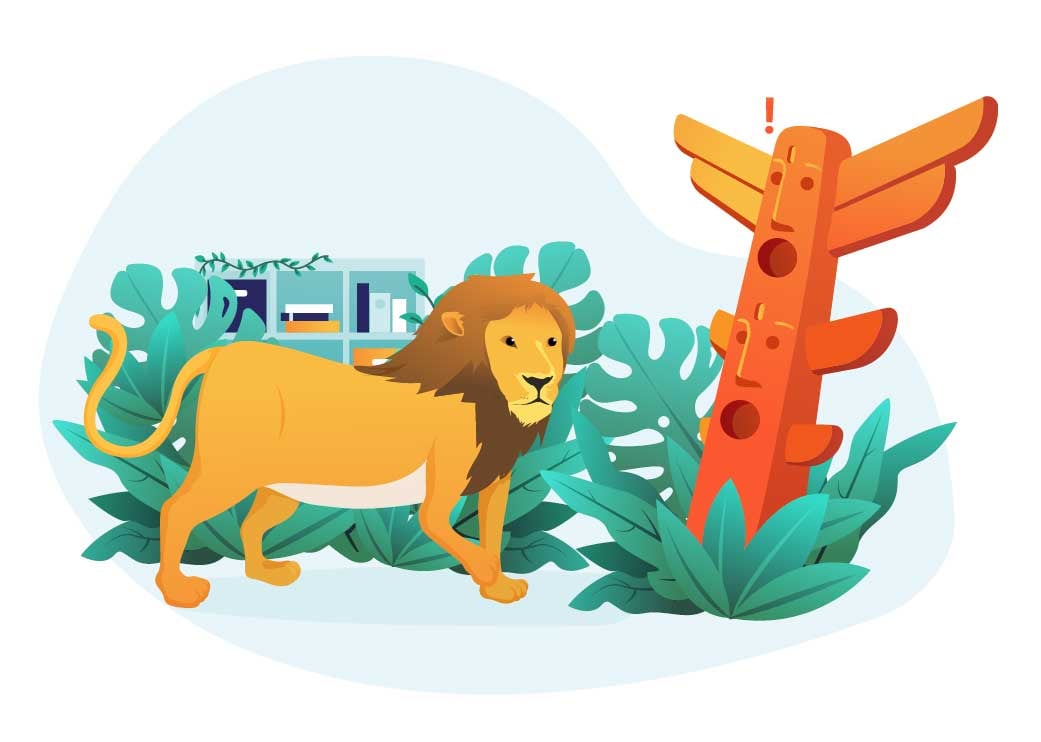 Why did you put

We were trying to break down the walls of this 100-year-old startup.
We installed Microsoft 365, which allowed us to make Teams at any time during this period,
and Tribalee appeared to us as the tool that could allow contact and put in fluidity the relations between the collaborators. 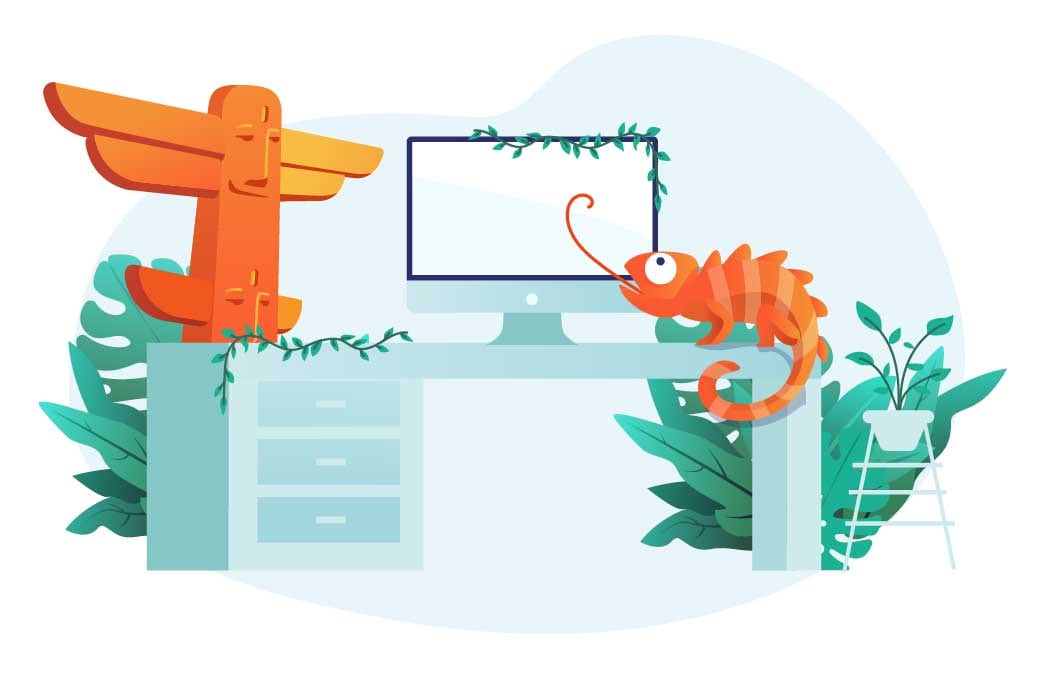 The Random Lunch® seduced us at first sight, both by the ease of implementation and both by its rhythm and also its duration. 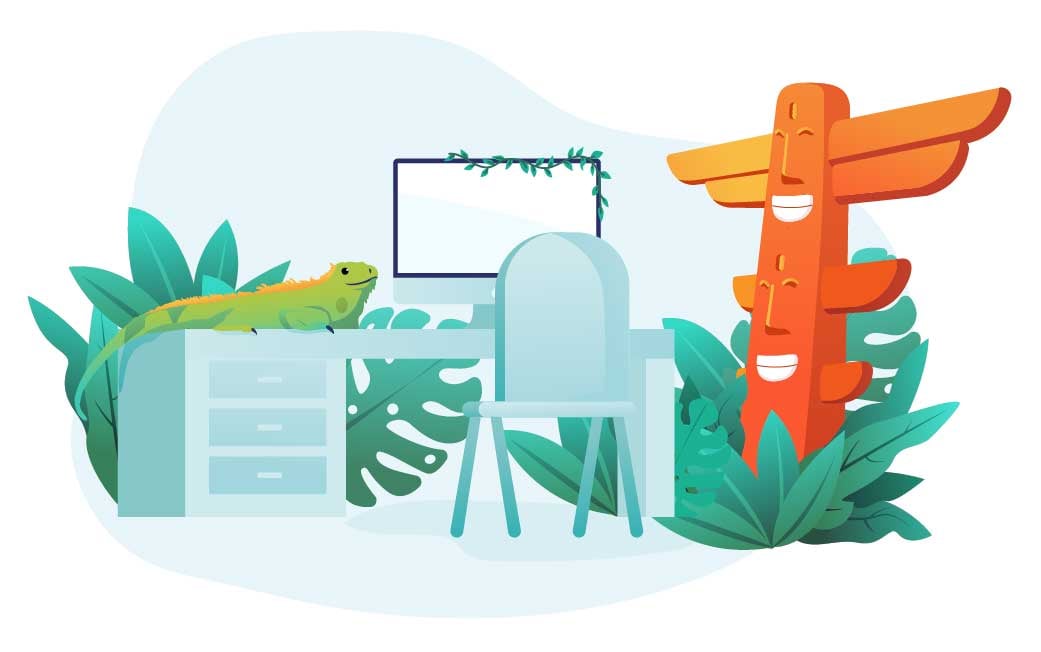 Have you ever used

Yeah yeah, we started. Word of mouth between the HR departments worked and one of my sisters said: "you could try it, you're doing Random Lunch®" so here we go, and with a real success and very happy people. 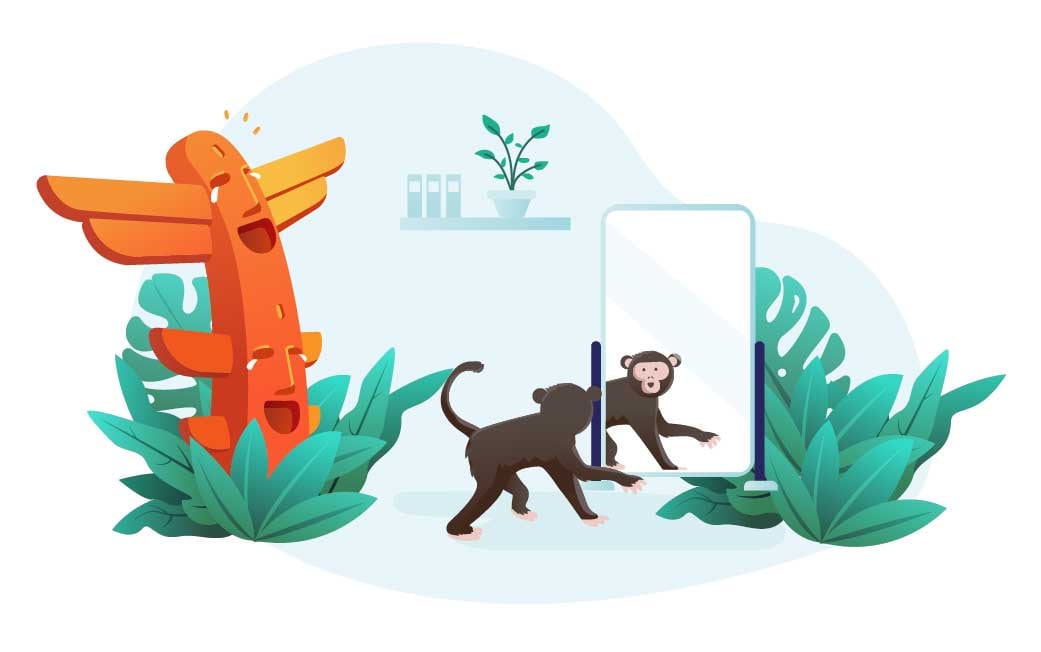 How did they react

Yeah, they're asking for more, they're asking for more.
It's sure that at the beginning, to register, tatati tatata, but who I'm going to be with, ... then there was a bit of excitement at the first step but now they ask for more, it's become a real ritual, we wait for the date: if my services are a little too slow to give the date, we're relaunched by saying "but when is the next!" so that's very nice and it really allows the mixing. 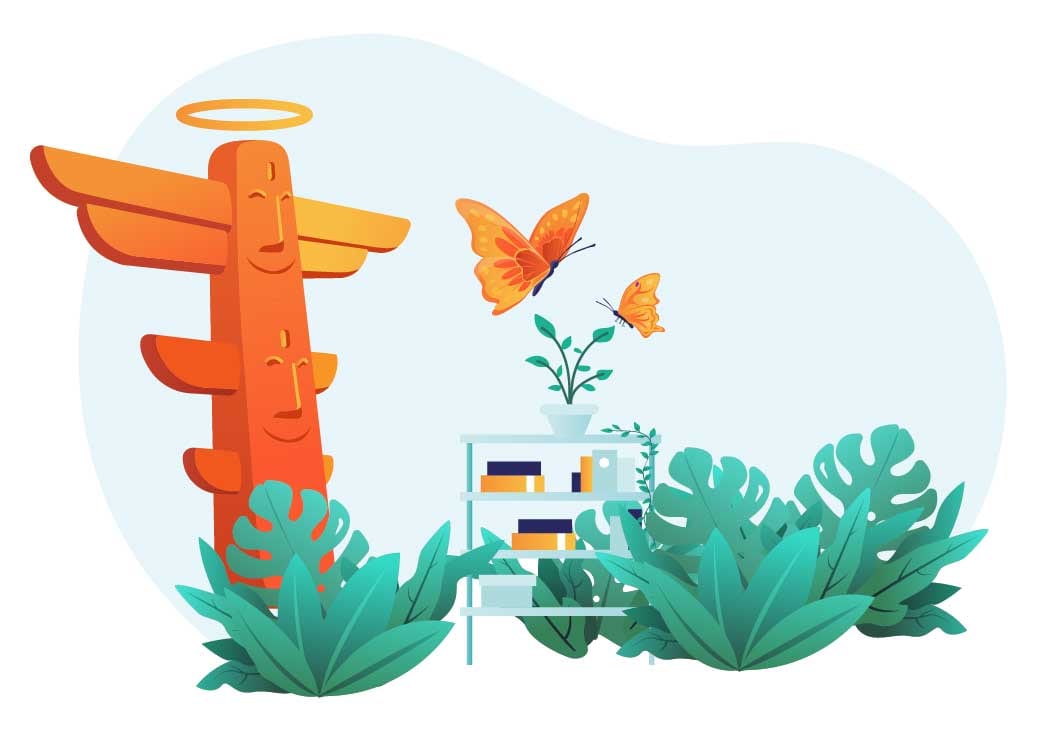 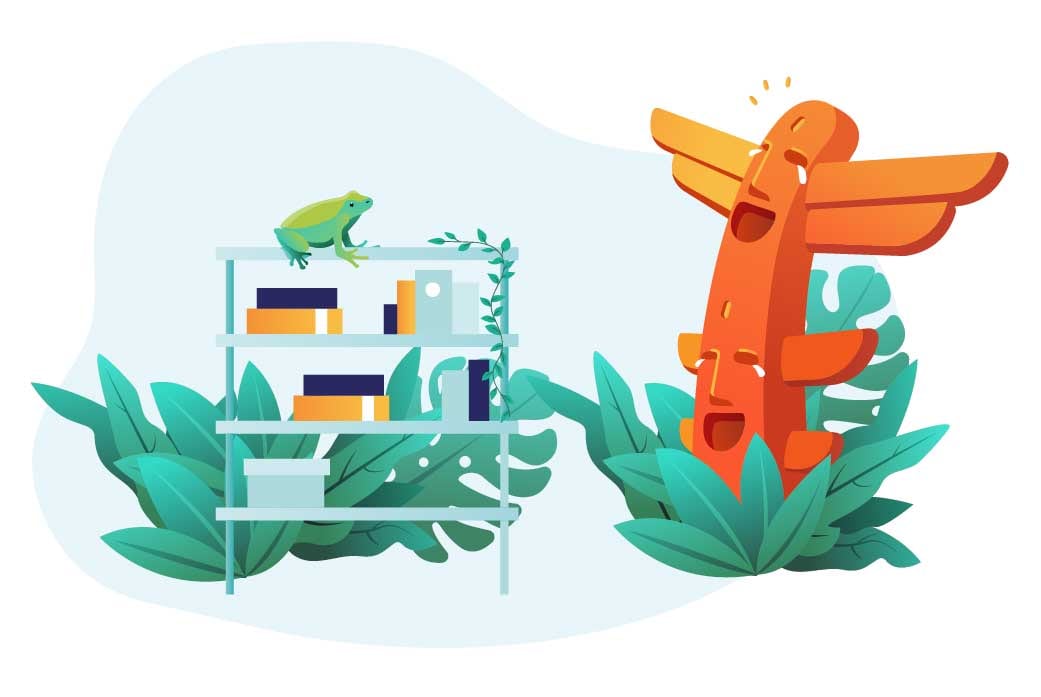 Do you have any anecdotes

Oh, yes, several, yes. There is one, you can imagine the faces of the three people who found themselves at the table of the president, who was also surprised. It went really well, as we have a friendly president, he's a humanist so they had a great time during this lunch and I met him when I came back home he said: "it's nice anyway, I could talk with people I've met for years in the corridors without really having a real exchange".

And the second anecdote: people are wondering if the HRD can tinker with the Tribalee raffle. That's the big question at Innothera. The biggest joke we had was when we were one of the 4, there were 3 of us from the HR department at the same table.
And when the rest of the restaurant saw that we were in the Tribalee action and that there were 3 of us at the same table, they must have thought that, frankly, this wasn't going to be a sham. 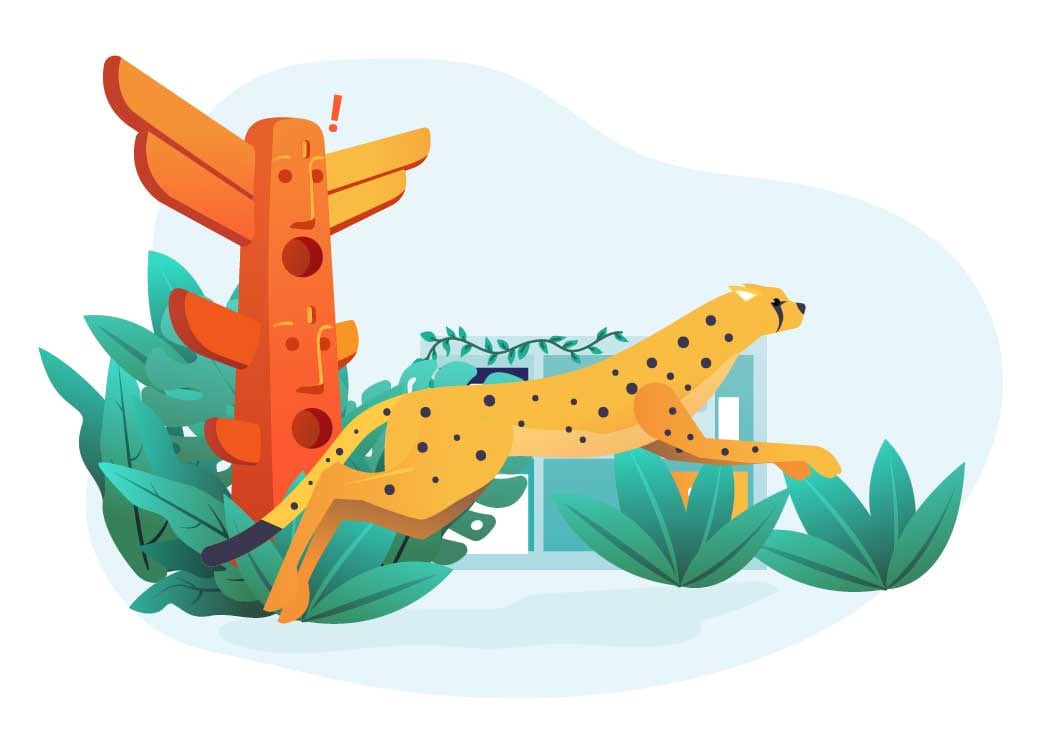 Coffee Roulette®, that's going to run all the time, we continued to telework for safety reasons for our employees who are obliged to come to work by metro, bus, train etc, ... but July or September, yes, yes, to the max! 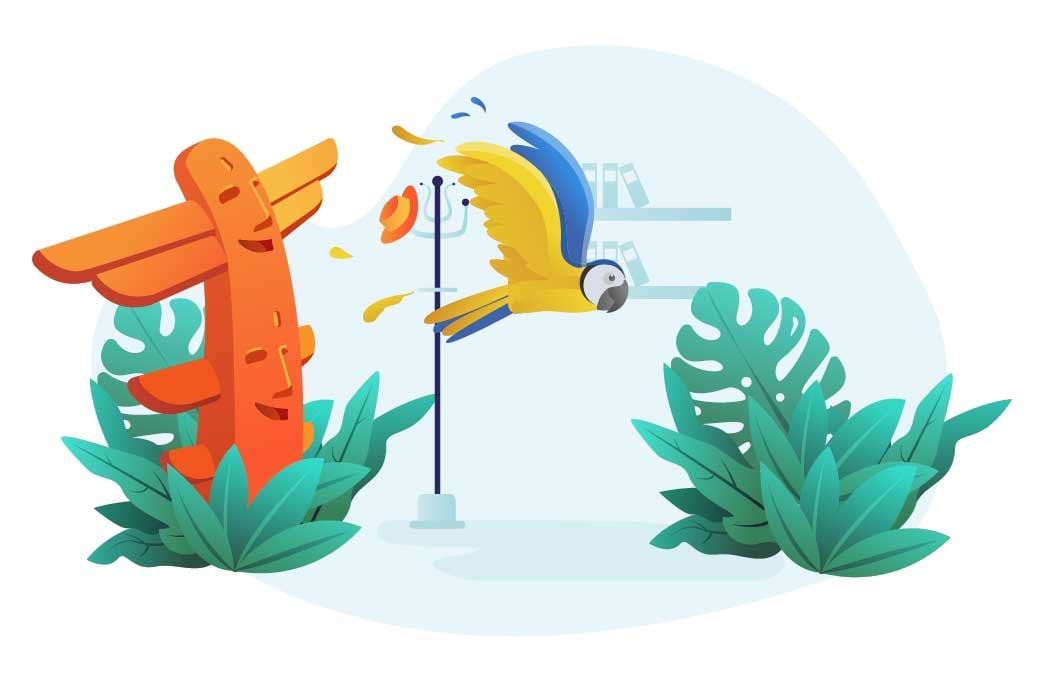 Thanks to the Tribalee team, it's not easy to take on this kind of challenge, it's not easy to break down the barriers and I think Tribalee is a lever.
Leverage to use when you're trying to decompartmentalize organizations, and you see after people who have had lunch together: there's more discussion, there's more coffee together, there's a little more exchange.

"A great experience to repeat."

"I attend every Random Lunch and I'm always happy to meet new people from different worlds, it's rewarding!"

"Nice initiative to connect with other colleagues you do not have the opportunity to work with."

Don't take our word for it.

listen to our customers

"It was an immediate success."

“It immediately and noticeably took off!”

“A great success for everyone involved.”

"The adoption was swift and unanimous."

"Fits perfectly with our values."

Several formats depending on your objectives: recruitment, onboarding, innovation or bringing some excitement to the day-to-day...

Breakfast With The Boss®

The management makes itself available for breakfast.

The different services of the company are mixed during lunch

Each newcomer receives a personal welcome from a colleague. 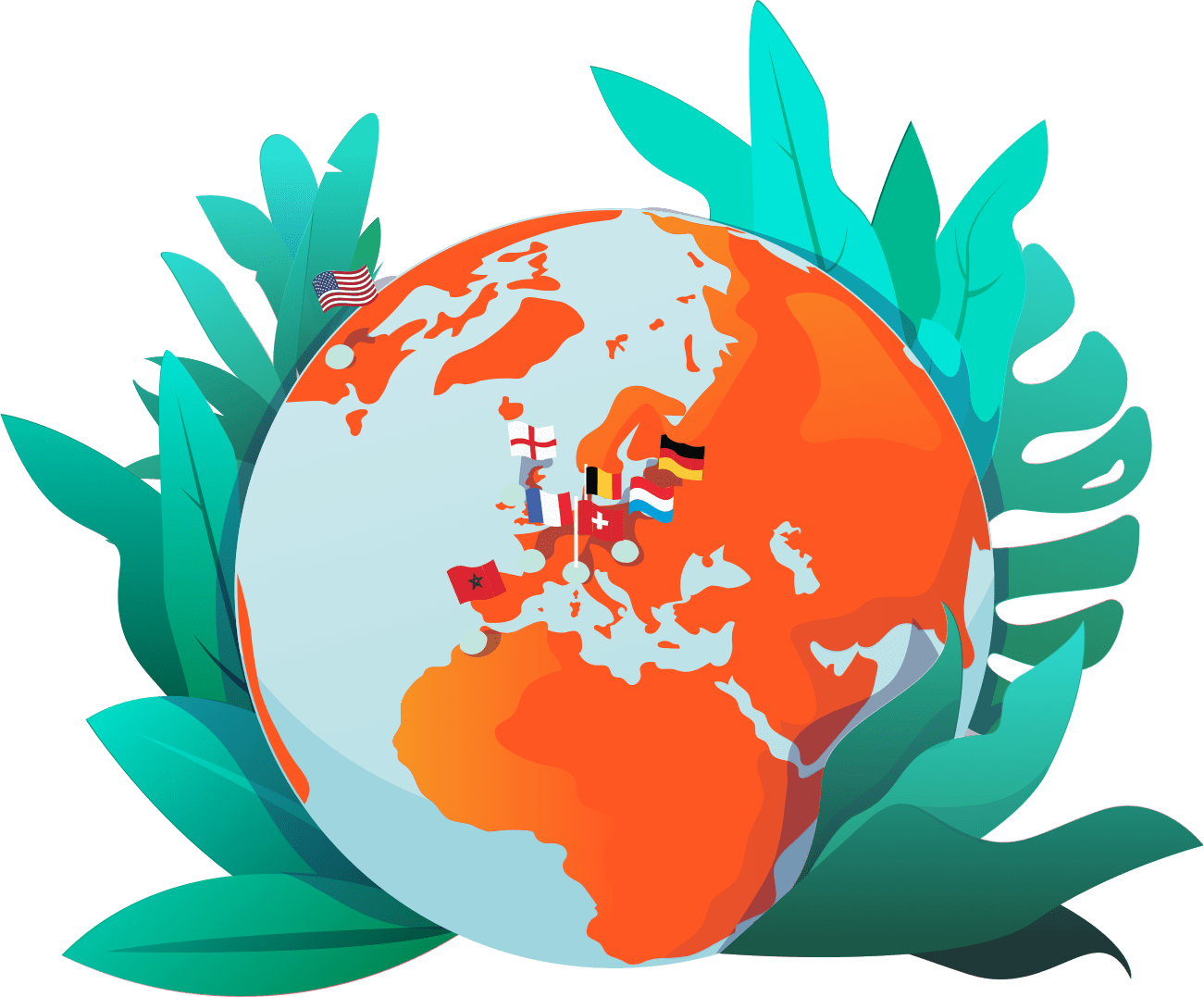